Ads1
DepTraiVN.Com - Paul Cézanne, also known as the Master of Aix, was a French post-impressionist painter whose work is famous all over the world. It was Cézanne who laid the foundations for the transition from 19th century conception of artistic endeavour to a new and radical different world of art in the 20th century. He used a style of painting using repetitive and exploratory brushstrokes that have become characteristic for his work. Cézannes paintings are not just refreshing, they also reveal an intense study of his subjects. It was him who formed the bridge between late 19th century Impressionism and early 20th century Cubism and his work and vision was a source of inspiration for artists such as Matisse and Picasso. Cézanne dreamed of another world and imagined ne landscapes. And he took us all with him on his journey. 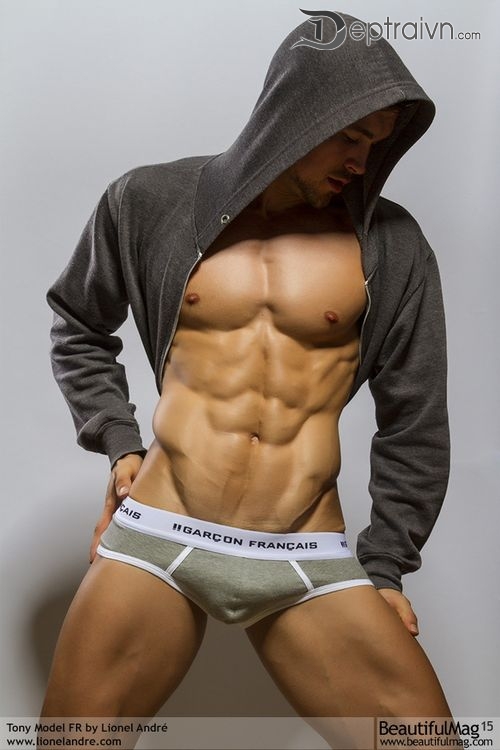 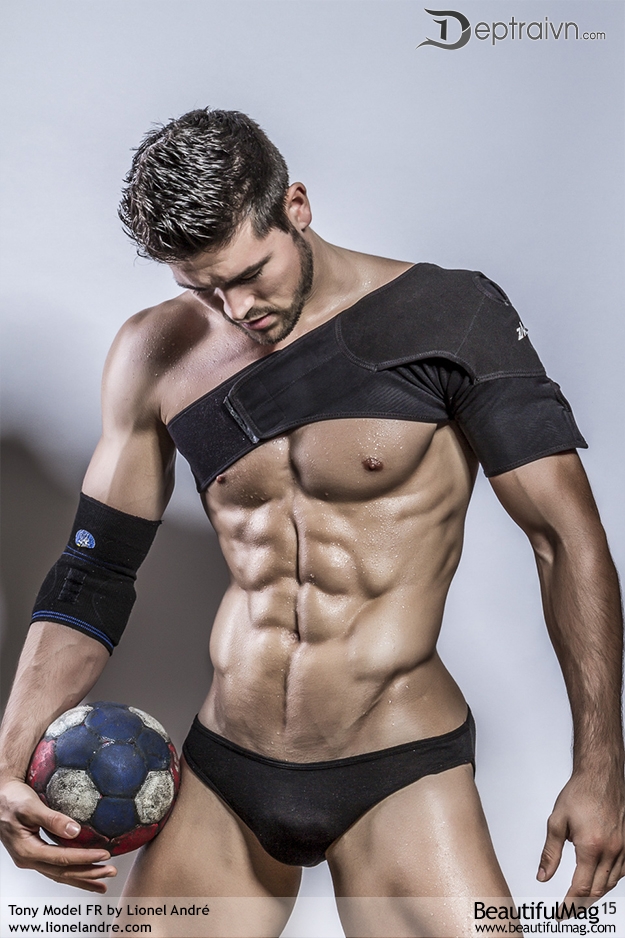 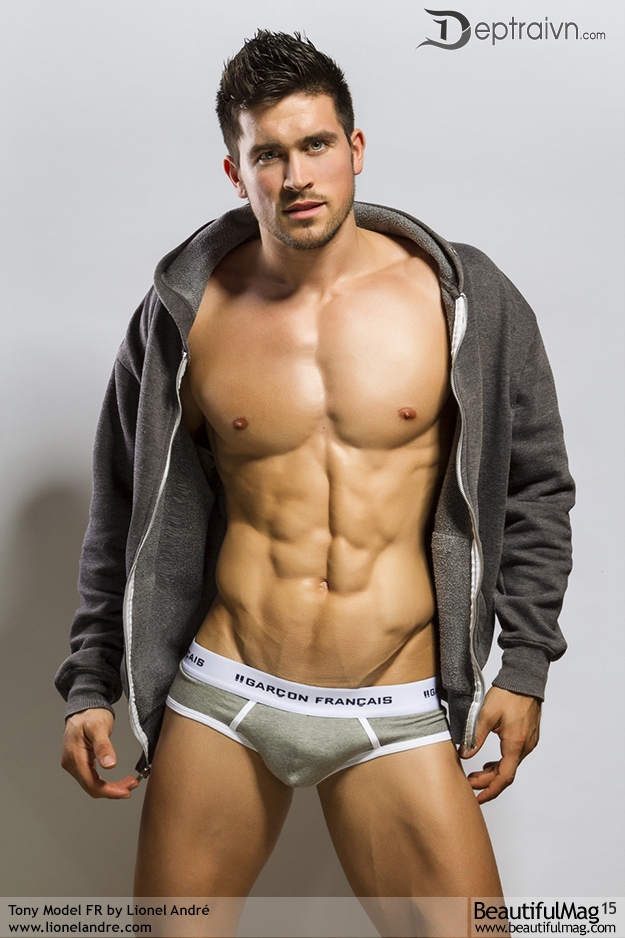 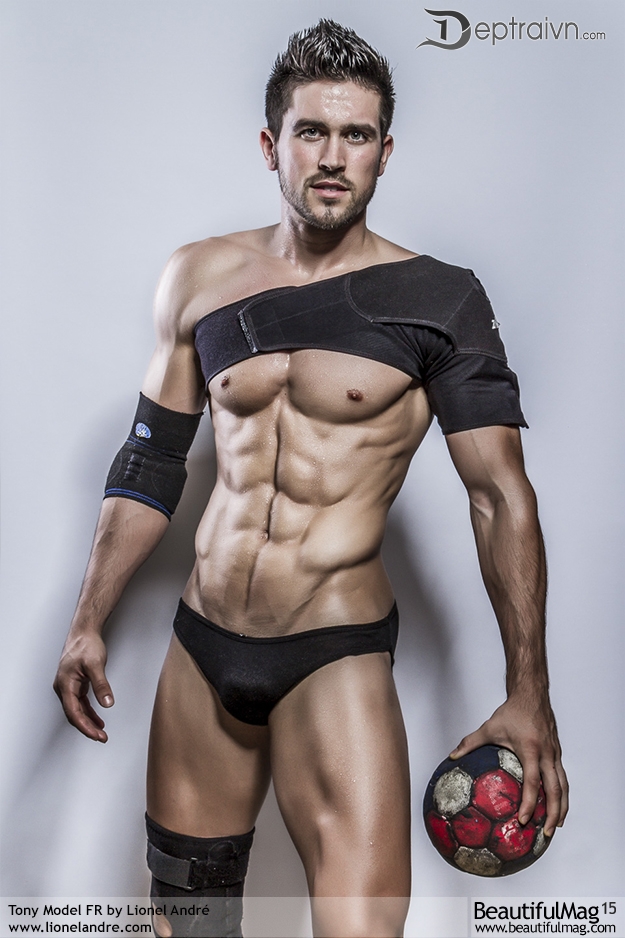 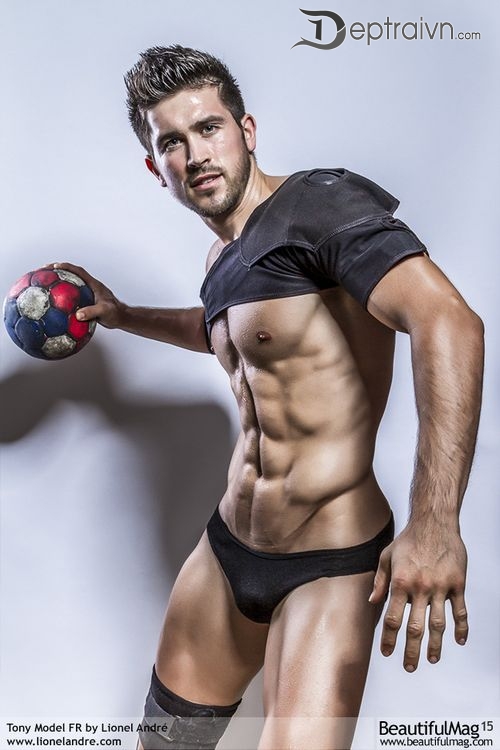 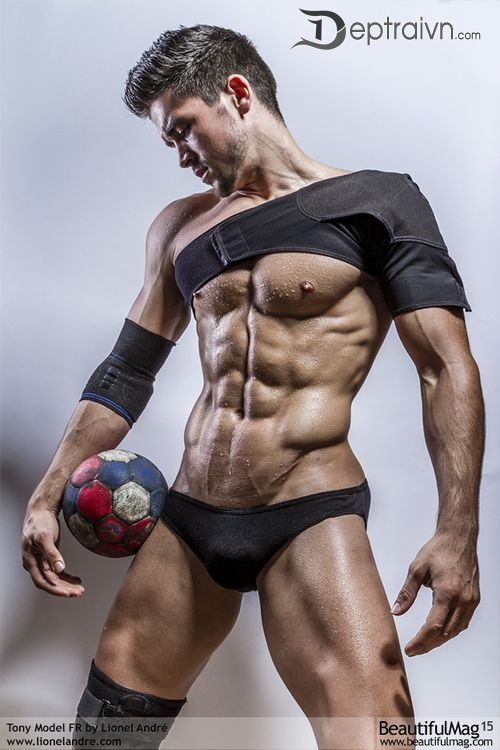 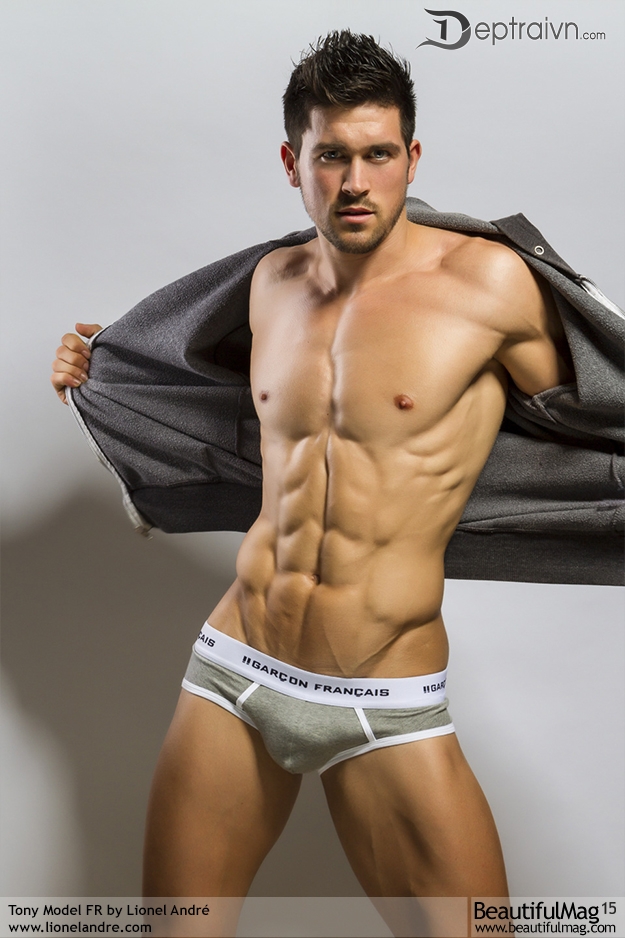 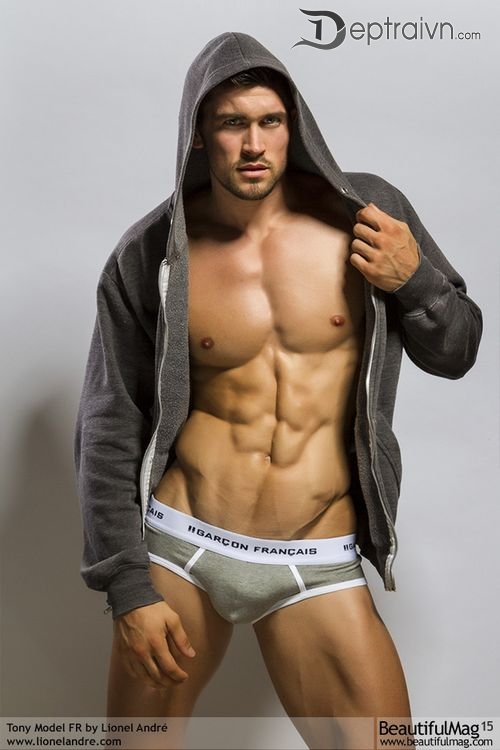